Do you ever spend time appreciating the technology we have at our fingertips today? Surely you can remember what the world was like last century. It’s like we’re now living in a different world, but time has moved so fast it’s hard to fully grasp it. Let’s look at some crucial technologies everyone takes for granted these days, which would turn our lives upside down if they disappeared.

Everyone appreciates using debit and credit cards, because carrying physical money around with you isn’t fun. It’s the chip and pin part that doesn’t get enough love as it’s become synonymous with cards these days.

Without this technology you wouldn’t be able to visit an ATM without fraudsters stealing your details. It’s hard to tell if eCommerce would be as big. You’d also have to write your signature a thousand times more than normal every year. 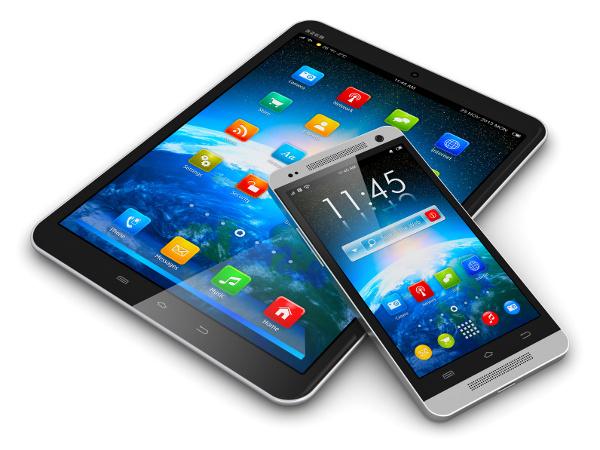 When was the last time you called someone as opposed to sending them a message? Even when you send a message it’s not the kind you’d have to pay money for when WhatsApp and Skype didn’t exist.

If you have a smartphone or tablet with you a watch isn’t needed. You can throw away your old calculator too. They’re like one of those pocket knives with the ability to perform almost any task.

It’s very nostalgic when you hear the old dial-up tone your computer would make when connecting to the internet. When broadband came along it changed everything and nobody will wait 10 seconds for pages to load anymore.

Focusing on speed makes you forget there was a time when you couldn’t surf the internet 24/7. The fast unlimited internet Canada and other developed nations provides you with means you never have to disconnect.

DVDs and cassettes would have been awkward to carry around, but you would still be able to handle hundreds of them. The same thing can’t be said about books because they’re a lot bigger and heavier.

We loved when eReaders were released because we could carry a library around with us, but they still had one huge flaw. The new eReaders are so advanced they don’t hurt your eyes, but have you noticed the difference? 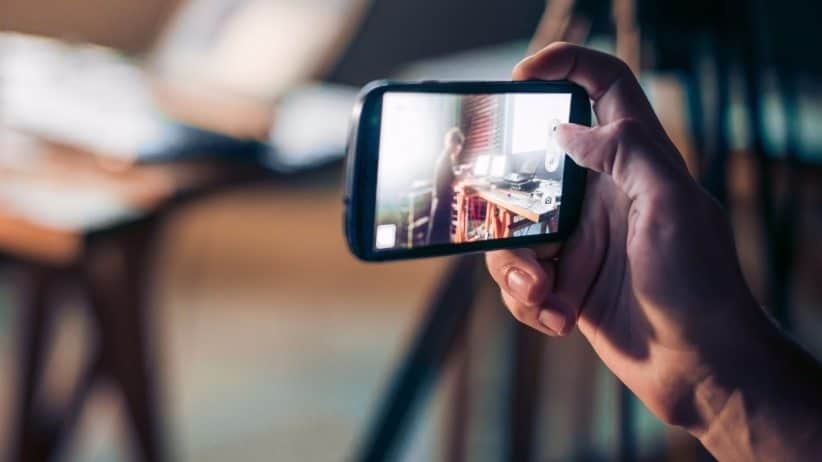 In the past you had to go to the movie theater if you wanted to see new movies. Even today, if you want to watch certain shows you need cable TV. Both of those can be eliminated thanks to video streaming websites.

They discovered 1 in 5 Canadians watched Game of Thrones illegally in the first week it came out a few years ago. Even legal streaming sites like Netflix don’t get the respect they deserve.

Are You An Exception To The Rule?

Are you an exception to the rule, or do you take all these technologies for granted too? If you’re guilty it’s easy to imagine how many other things you don’t truly appreciate. Unless you’re a millennial there is no excuse not to remember what it used to be like in the past. Can you guess what things we’ll start taking for granted next?

Why I Write on Feedster ?

Writing is all about representing your thoughts, perceptions and experiences through a communication medium. Since my initial years, I had a natural bent of my mind to writing. I run my own Parenting Blog but never wanted to stick to that particular niche. I, from always had an interest in reading business blogs and articles […]

Our planet is not only suffering, it is slowly dying, however the illness is not yet terminal. There is a cure, but for it to start working each and every one of us needs to work towards it.

We’re now two months into the new year, and if your resolution was to lose weight, it’s probably time to take stock of where you’re at. If you’re less-than-impressed by your results so far, don’t give up! While losing weight is always a challenging proposition, there are some natural and easy ways to help make […]