Your warning here is that you’re about to meet one badass dude, but also that you’re going to encounter a little bit of language.

Trust me. It will totally make sense when you hear his story, so let’s start at the beginning.

This is forty-seven-year-old Roy Larner, who was out in a pubnear London Bridge this past weekend when terrorists came wielding knives at innocent people in the crowd. 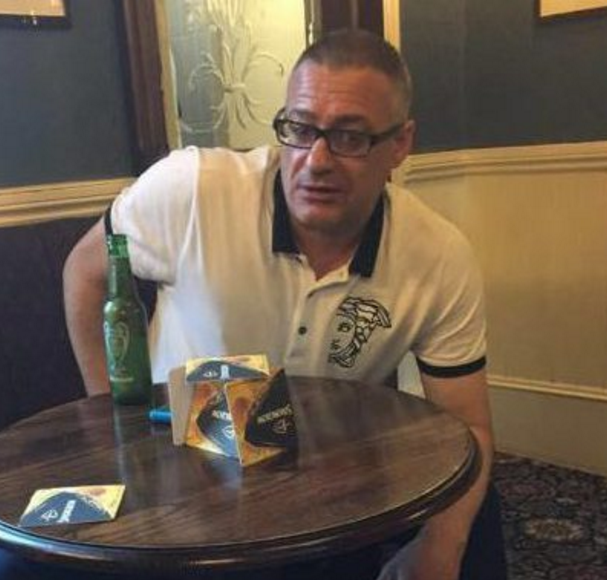 Larner could have run away, but instead he fearlessly shouted back and fought them single-handedly saving countless lives as he gave staff and other drinkers time to escape.

And while single-handedly fighting off three of them unarmed is badass in and of itself, it was his battlecry that people are talking about.

He told The Sun from hospital: They had these long knives and started shouting about Allah. Then it was, Islam, Islam, Islam.” 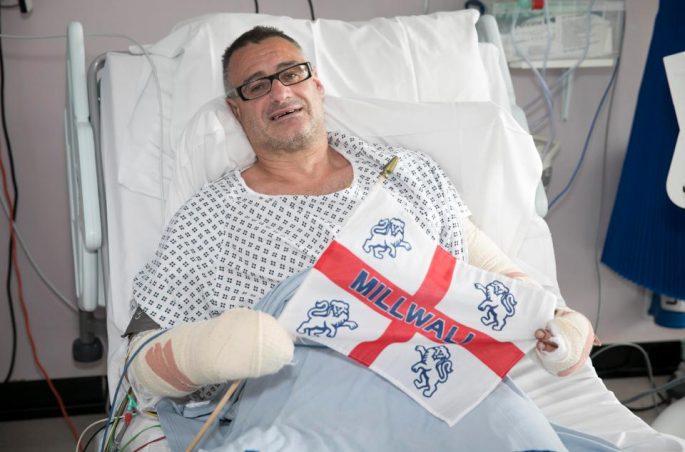 Like an idiot I shouted back at them. I thought, I need to take the p*** out of these b******s, he continued. I took a few steps towards them and said, F*** you, I’m Millwall. So they started attacking me.”

I didnt think of my safety at the time, he added. “Id had four or five pints nothing major, he said. I can handle myself. But it wasn’t until I was in a police car that I realized I was in a bad way. Id been sliced up all over.”

He was sent to the hospital in critical condition and is now recovering from multiple stab wounds to the face and chest. 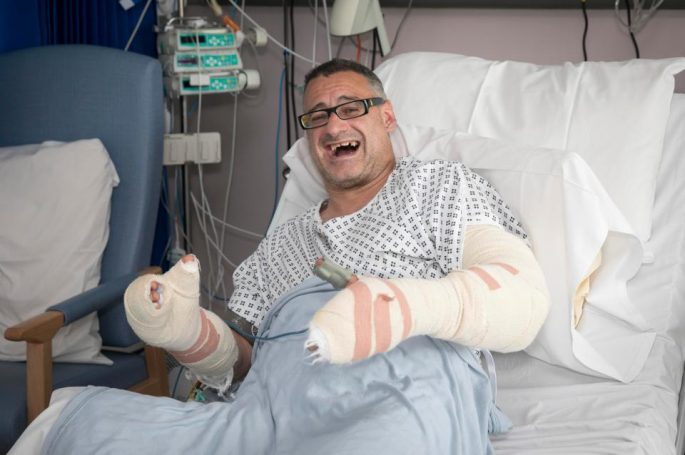 That would be a British football team of which he’s apparently a big fan, so in essence he screamed about football ashe single-handedly took on terrorists and saved lives.

Roy has been hailed a hero by friends who want him honored with a George Cross for bravery and raised more than $28,000 so far from JustGiving to cover his medical costs. 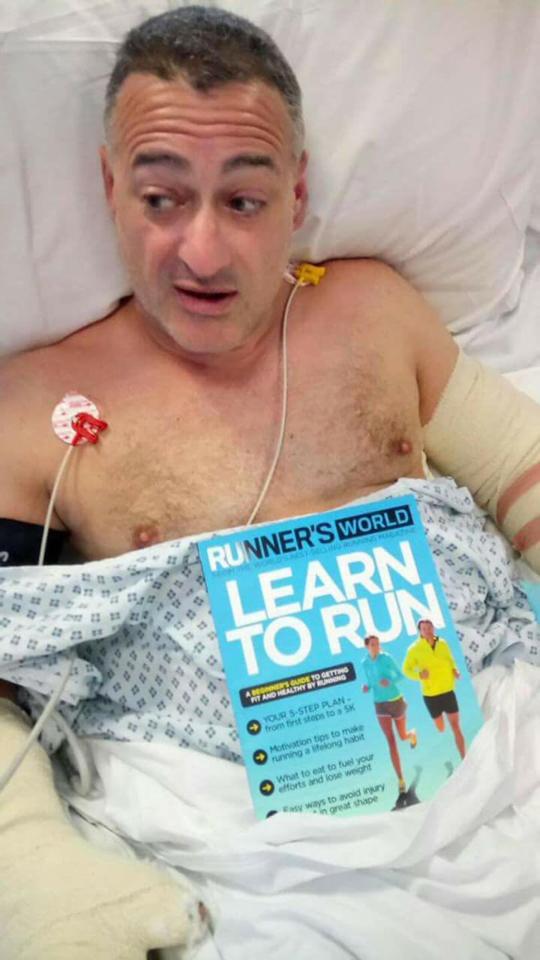 Yeah, they gave him an issue Runner’s World magazine with the headline “Learn to Run,” seeing as that’s the last thing he thought about doing the night before.

Side note: Is it just me or does he kind of look like Robert De Niro in that picture?

14 Times Dogs Were Definitely NOT Man’s Best Friend
What This Goat Did Hilariously Scares the Crap Out of This Little Kid
Ed Sheeran Sings and Reveals a Secret Talent In the Latest ‘Carpool Karaoke’
Should You Care About Climate Change? This Nifty Flowchart Will Tell You.
You Need To See These Obscure Ridiculous-Looking Dog Breeds Right Now

Anyway, he is rightfully being hailed a hero and legend on , cursing battlecry, and all. 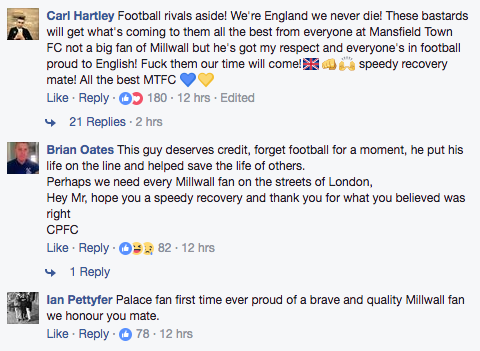 Seeing how WordPress is a weapon of choice for most bloggers, there is a good chance that updates may change the game entirely. This is why those who consider blogging to be their livelihood must closely read the notes about all the changes in the features of this platform. Seeing how WordPress 4.6 update has […]

Whether you’re an entrepreneur or in a management position within a corporation, you’re responsible for getting the best out of your employees. It’s not always easy to motivate your staff and get them to buy into your vision for the company. The solution to that problem is quite literally a million-dollar one. With so many […]

The End of Dot Com?

A domain name has a significant impact on the branding process and the value of the internet domain. It is a chance to shine with customers, and grab their attention. Since the dawn of the Internet, people have been using TLDs like .net, .org, and .com. Websites with these extensions still form the majority of […]