Too often, perpetrators of crimes walk free for various reasons. Lack of evidence, too many questions during trial, and other factors come into play, and the victims of those crimes don’t get the justice or closure they deserve. Thankfully, the criminal justice system has put away plenty of criminals, too, offering their victims a little bit of peace.

Child Predator Gets 1,503 Years in Jail

Fresno, California, man Rene Lopez went to trial for raping a minor repeatedly over a four-year period. The jury ended up convicting him of 186 felony counts, and the judge sentenced him to 1,503 years in jail for his crimes. During the trial, Lopez did not show remorse for his actions, and went so far as to blame his victim and accuse her of lying during her testimony. Ironically, Lopez rejected two plea bargains, which would have had him out of prison in 13 or 22 years. 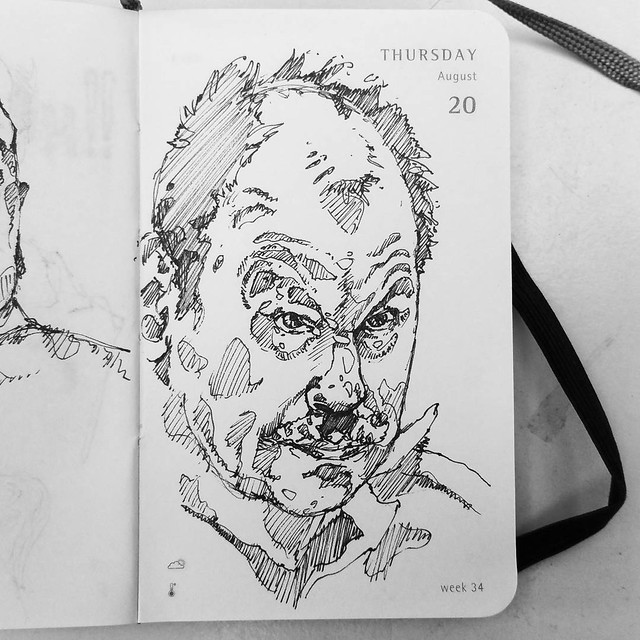 Back in the 1980s and 1990s, between 48 and 90 murders happened in Washington near its Green River. The police suspected Gary Ridgeway in the early ’80s, but at the time didn’t have the DNA technology to connect evidence to Ridgeway. In 2001, new technology allowed police to identify Ridgeway as the killer. They arrested him, and he confessed to the murders. He pleaded guilty to escape the death penalty. He’s currently serving 48 life sentences.

In Chicago in early 2017, four people from Chicago (ages 18 to 24) beat up a fifth Chicago teen, who had special needs, and posted it live on social media. This hate crime was particularly difficult to report on because the assailants were black and the victim was white, making news sources wonder if the words “hate crime” were applicable.

Because of the attack’s nature, Chicago officials termed the attack a “hate crime.” The four perpetrators were charged with a hate crime, along with felony aggravated kidnapping, aggravated battery with a deadly weapon, and aggravated unlawful restraint.

Finding out that criminals have harmed or killed people is devastating, but knowing that they are paying for their crimes helps satisfy some of the strife. The criminal justice system doesn’t always work the way we think it should, and the news headlines are disappointing when they highlight criminals walking free. Sometimes, though, as these sentences have shown, criminals do pay for their crimes.

5 Things You Should Know Before Getting a Dog

Having a first pet, no matter if you’re adult or a just a kid, is very exciting. I’m sure you already visualized what the two of you will do together and it probably makes you want to squeal and smile until your jaw starts hurting. However, although your enthusiasm is completely justified, having a dog […]

Creative Event Ideas That Will Grab Your Customers or Employees Attention

There are many reasons why you may need to host an event at your business. Maybe you want to have a holiday party or get-together for your employees. Or maybe you really need to beef up awareness about your brand and so you need to host a marketing event where you can invite potential customers […]

Passive income, on paper, seems too good to be true. The idea is to literally make money without doing anything. Obviously, this isn’t exactly true (or everybody would be doing it). Even though you won’t be working for the money in the conventional sense, you will be putting in time one way or another. But […]