Modern Canadian society has been blessed with an untold number of advantages, including universal health care, high political stability and ample reserves of maple syrup. That being said, like any modern country, there are certain ills that seem to have afflicted Canada, the vast majority of which aren’t immediately threatening, but can put a strain on the fabric of society as a whole. With that in mind, here are the top five maladies this fine fair nation has to contend with:

1. Too much political correctness

A majority of Canadians living in this day and age feel that political correctness has gone too far. Numbers released by the Angus Reid institute illustrate that 76% of all respondents believe that the need to protect people’s feelings is hampering freedom of expression in this country. Older people are even firmer in their beliefs than younger people, but all age groups tend to view political correctness unfavorably.

2. A rise in entitlement 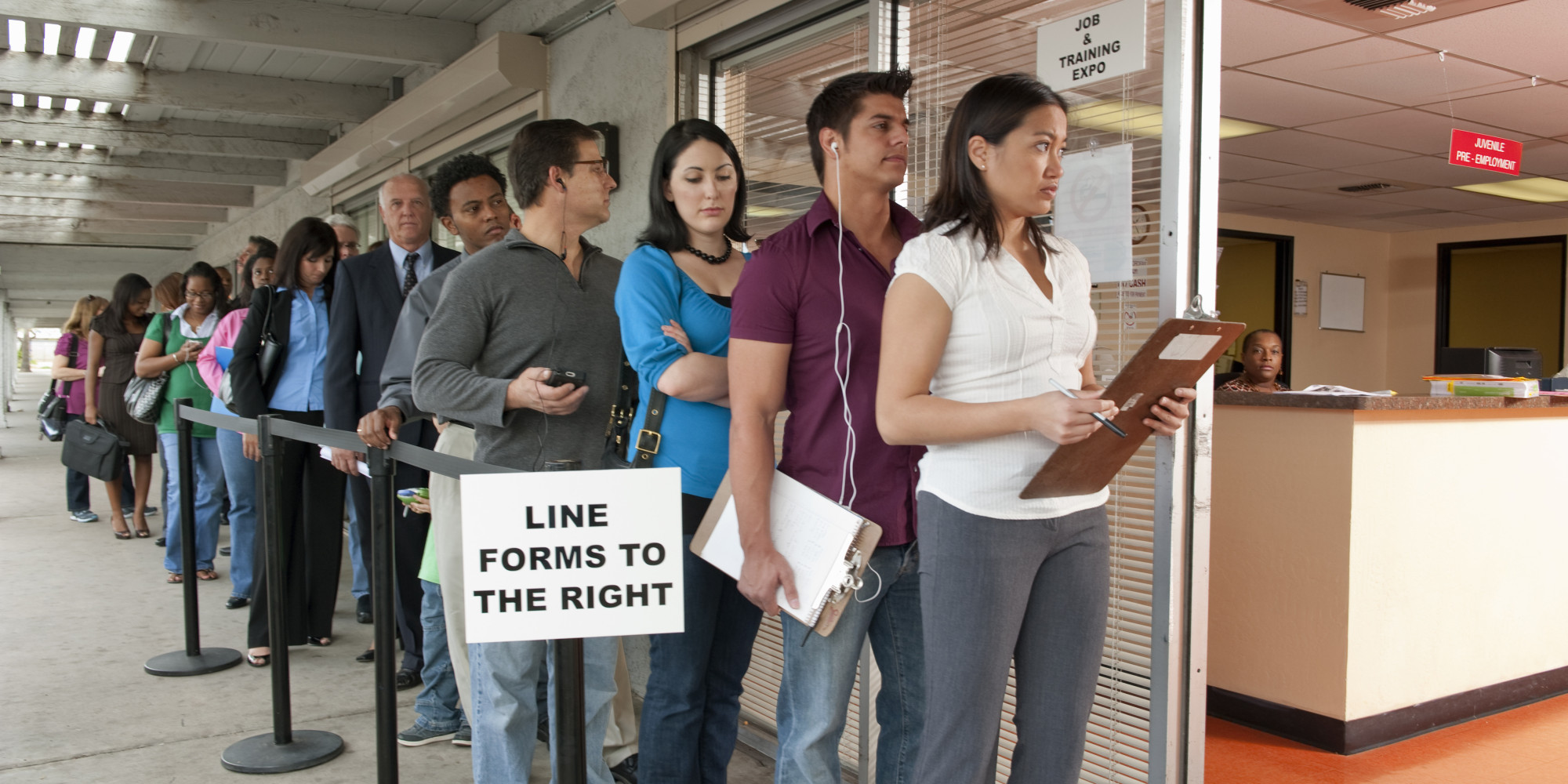 One of the downsides of striving for equality in the modern world lies in the need to combat the complacency that arises in most people when “good enough” becomes the norm across society. Canadian companies both large and small have had to suffer because of stifling innovation and productivity gaps brought on by a high level of job security and generous unemployment benefits. The effects of such high levels of entitlement are even felt in areas such as law, where individual claims have sky-rocketed in the past few years, leaving top personal injury lawyers such as Horlick Levitt di Lella LLP to sort out the mess.

3. Tensions with the indigenous population 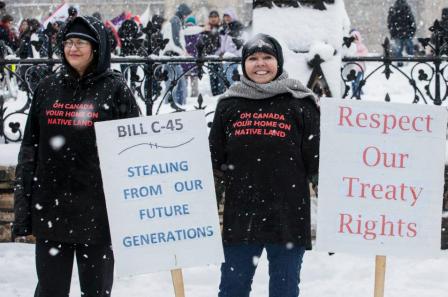 Like their American neighbors, Canadians are also guilty of infringing upon the rights of the indigenous peoples that roamed the territory now occupied by Canada before the arrival of European explorers and colonists. While no definitive resolution can be implemented that will undo all the damage accumulated through centuries of discrimination, there are certain steps that can be taken to ease current day tensions, including repealing the controversial spanking laws enacted by the previous government.

Canadian’s universal healthcare system has been applauded by many, including the country’s southern neighbors, which have sought, through Obamacare, to emulate some of the characteristics of the Canadian model. But, while the Canadian system is admittedly better than the mess of private insurance and public programs that govern the US, it is not without its flaws. These include ever-increasing wait times and a general lack of innovation in the medical sector, problems which could possibly worsen as the general populace continues to age.

In 2015, when Justin Trudeau and his Liberal party took the reins of Canada after many years of Conservative ruling, it was hard to describe the sheer sensation of joy that gripped most Canadians. But all election frenzies are at least partially subjected to unrealistic expectations, which is why the first glimmers of pessimism are likely to arrive as Trudeau’s government inevitably fails to deliver on every single campaign promise. Keeping Canada’s blindingly optimistic view of things intact may very well be the greatest challenge the country will have to face in the coming period.

That concludes our quick overview of the top five maladies that inflict Canadian society at present time. Of course, as one of the world’s richest and most well-developed countries, Canada has the resources to solve these issues or minimize their negative impact. The only question is if their political class is up to the task or not.

Hire The Right Inside Sales Rep For The Job

Many sales employers require their team to steer a prospective client or customer through the full sales cycle, meeting quotas while doing so, and all over the phone. These are known as inside sales representatives and will use prospecting and telemarketing as part of their overall strategy, converting leads into revenue. This usually also involves […]

3 Ways to Gain More Visibility into Your Organization

Posted on December 7, 2016 Author Will Robins

One of the hardest parts of being in senior management is understanding why your business is under performing. Your employees might each have their own theories (and some might want to cut the budgets of others to save their own), but few of them can be confidently proven. This leaves many business owners struggling to […]

The Pros and Cons of Relying on Free Software

Free software have been around for quite some time, and even today, the developer community is creating software that anyone can use free of charge. Even platforms like Apple’s iOS that are closed, and platforms that we pay for, like Windows for example, offer tools with public licences. However, a lot of developers earn money […]