It might come across as gamer profiling but every computer game player can be lumped into some type of category based off of personality traits, addictive behavior and playing styles.

Whether you just sit down for a few minutes to develop your colony in FreeCol or you are heading into your tenth hour of sitting at your desk playing AssaultCube, you will fit into one of the Top 5 types of online gamers.

Here is a look at what the Top 5 type of online games are. Chances are you or someone you know will fit into at least one or more of these categories. 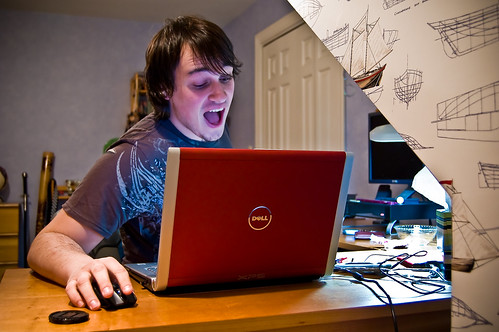 This is the person who probably should consider entering an online video game rehab. They are the ones that stand in line for hours, battling rain, sleet, and winds to get the latest video game and will sit online for hours on end playing the game.

They take their meals in front of the computer and do not emerge from their computer room until their gaming goals have been accomplished. The addictive gamer is also a person who has probably tried every single online game out there and knows all the backdoor secrets to games.

The casual gamer is the person in your office or life that enjoys playing computer games but does it when and if they have the time. They will occasionally play a computer game for a few hours here and there but do not let life slip them by because of it.

The casual gamer does not have a preference when it comes to the type of game they play. They will play games that interest them, and popular games and in most cases they do not need to be the first person on the block to play the game. 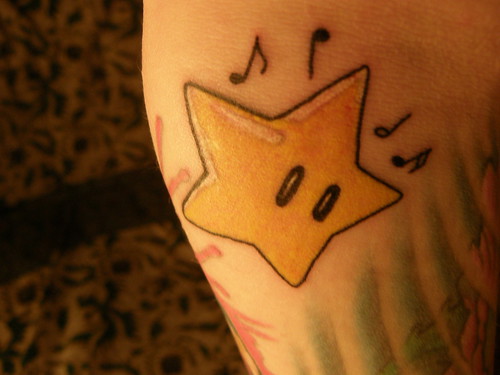 The popular gamer is someone that jumps on the computer gaming train only when games become popular. They will not try a game out without it being branded the new “in”Â game. This style of gamer will only pick computer games out off of popular opinion and not the likes or dislikes of the popular game player. 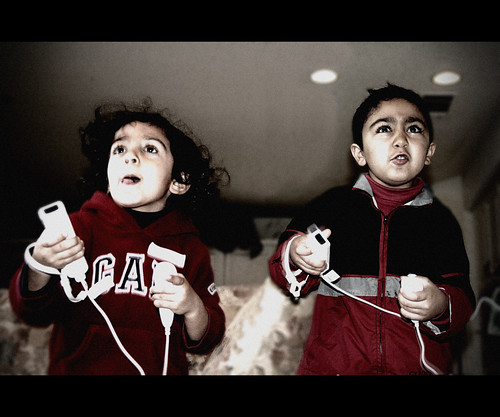 Many people are gamers only after their friends and family members pressure them to play a game. These gamers known as the social gamer will only play the computer in group settings and when friends are around. During other times the game is left untouched and not played. 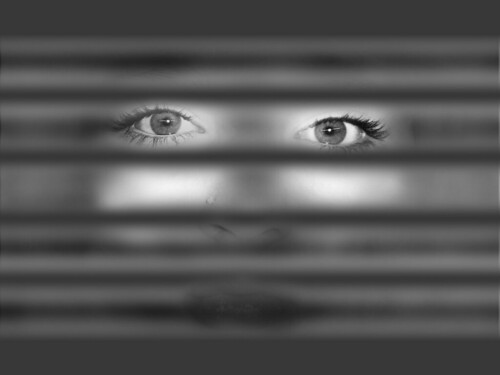 Have you ever encountered a person you worked with for 10 years who out of nowhere asks, “Have you played the latest version of Quake?”Â. You had no idea they even knew what a computer game was, let alone that they played. That is the closet gamer. They do not flaunt that they play computer games and try to keep their guilty pleasure a secret from anyone.

Every gamer, no matter how casual or how addicted they are, will fit into one of the top five types of online gamers categories. Some gamers might even fit the bill for two or more styles of gamers.

Annie is a social media enthusiast and geeky blogger over at Teksocial, the fun community-generated technology blog.

How a Simple Twist Helped FanDuel Strike it Rich

America loves its sports. People live and die with their teams, form real-life rivalries, and even shirk work duties to follow the action online. The Super Bowl is the largest advertising event of the year, and March Madness itself is responsible for millions in lost productivity. People love sports so much that fantasy sports became […]

Do You Need Insurance for Your Home Business?

From successful business entrepreneurs to prospective start-ups with a big idea, but little funding, everyone is finding ways to work from the comfort of their pajama pants. Today, there are more home businesses than ever before, although the legitimacy of each enterprise fluctuates wildly. One hot point of interest for home business owners is whether […]

Have you just started your own business or are planning on doing that? Before you go any further with your plan, there are a few things you should know. Starting something from scratch, especially a company, requires a lot of effort and knowledge. Having the right idea is not enough. You will also need the […]