Failures are a part of the business. If you are afraid of failure, then you are not going to be able to commit and move past starting a new idea. Staying focused on the benchmarks that we talked about yesterday is the only way to always equal success in every venture.

What To Learn From Failures?

Face it, we all screw up. If you haven’t launched “the next biggest” thing…

Don’t worry – We have done it enough times for you not to worry. We got you there. LOL

Take Apple for example. They have had a terrible week. Constant annoying problems and bugs. They continue to be on top because they are not competing with others. They are winning through attrition.

If you fail. Fail fast, learn, and move on. 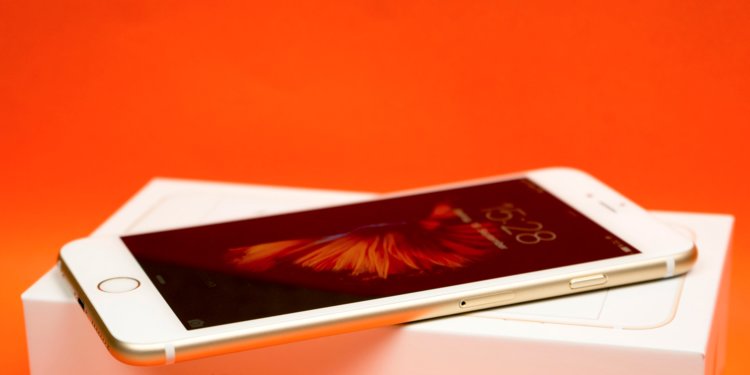 Apple is not having its best week. Following a deluge of adverse reports on its new HomePod speaker — mixed reviews, reports of stained furniture, and even somewhat scarce profits— it’s now under scrutiny for yet another software issue.

Here Is That Symbol – The Symbol That Took Down Apple

UBNT Takes A Nose Dive But Did The Right Thing!

This company, Ubiquiti learned that they were not hitting the numbers they had set in their benchmarks. They took the loss and got back focused on what they were good at.

This is a complete and utter failure.

AND… There is nothing wrong with that. They learned and moved on. They discounted the inventory and just moved on. What more would you want from them? It’s what you have to do. You took the risk and could handle the downside… Right?

Ubiquiti (NASDAQ: UBNT) reported its quarterly results last week, and the shares plunged. Of course, the plunge was on a day in which many other equities were falling, but the headline EPS number was a miss. Further, the shares had appreciated significantly in the several weeks before the earnings release.

Excluding the inventory write-down, Ubiquiti showed a noticeable gross margin progression, confounding skeptics who do not believe in this company’s disruptive pricing and product strategies.

Ubiquiti – Plenty of opportunities without cameras
read more at seekingalpha.com

Why Am I Talking About Failures?

There is a possibility of failing everytime you start a new business. Every new idea or product for that business may become a failure. Many times you need a clearer more focused approach. I truly believe outsiders have to be involved in helping you make decisions in order to see that. We get prideful. We get our own Ego involved.

To even know you failed, you have to set the benchmarks and be willing to accept the fact that you just are not hitting them. Time to walk away or do damage control.

I feel those two things best come from an outside trusted person. Someone that can see financials and “moves” that could be made. They can weigh the moves out and decide when it is time to push sales or pull the plug.

Take the 2 Examples From Above: Apple Phones And Ubiquiti Digital Cameras

Apple has the product out; they have to do damage control. They will keep moving and winning because they are Apple and they do that.

Ubiquiti Product is just sold off in outlets at a discount, and the project is cut. Moved on and got back focused on their lane on selling to enterprise-level companies.

What Can You Do In Your Lane?

Follow the profits and stay wise in decisions. Failures are significant setbacks, don’t get me wrong there. Navigating failures and knowing when to push really are sometimes gut instinct. Many times they are made on small tests that become the make or break moments.

Why push hard when the initial test says the product sucks. Sell off the inventory and take the loss. Don’t force until you go to Jail for doing something ignorant. Let’s look at a few of those examples as well… 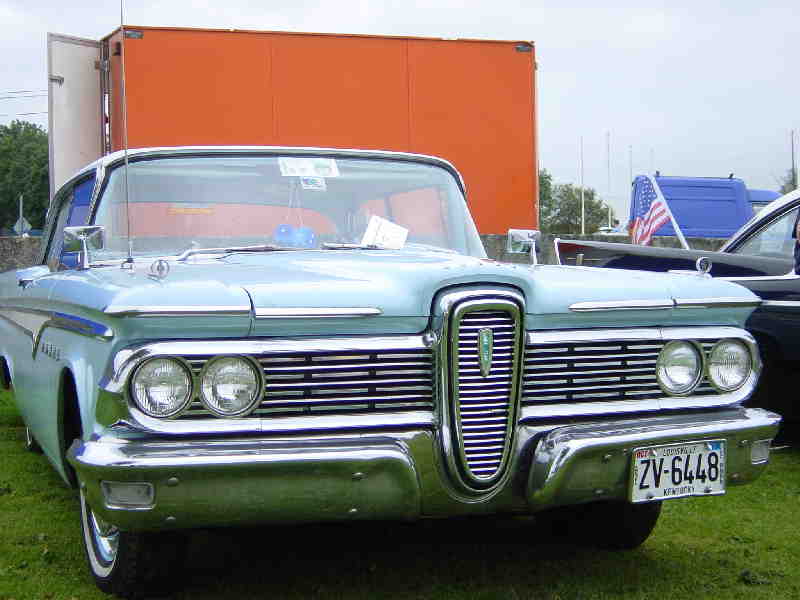 It is said that up to 50% of businesses fail within five years of inception. Most of these business start and end in obscurity. A few of them, however, start up with the vigor of a cannonball, only to crash with equal fanfare. Some of the companies listed below, like Enron and DeLorean, exemplify this cataclysmic appeal. Others, like Pan Am and Woolworth’s, just tug at our heartstrings.

A restaurant that serves gargantuan burgers and fried appetizers founded by a bunch of supermodels and fey fashionistas didn’t work? Hmm, I wonder why. “The $20 Salad Extraordinaire,” created exclusively for Naomi Campbell, reportedly consisted of a glass of champagne, a pack of Newports and two slices of tomato accompanied by an iceberg leaf. Famed restaurateur Tommaso Buti was the “brains” behind the operation. He over-franchised the cafes, was accused of mismanagement, then followed Christy Turlington in selling his stake in the company. Buti, already accused of defrauding investors, was arrested in 2000 and charged with wire fraud, conspiracy, money laundering, and transportation of stolen property. The 25 Worst Business Flops in History

The Second Amendment Really Was Meant to Protect the Militia

The Mises Institute recently published an article entitled, “Why We Can’t Ignore the ‘Militia’ Clause of the Second Amendment,” and it’s really worth a good look. It delves into an often-overlooked facet of the USA’s foundations, namely the preference of local militias to be deployed as needed, rather than having a permanent army — and […]

5 Ideas for Segmenting Your Database

In 3D Printing News Briefs, in which we share news about some upcoming events, and then move on to business, science, and 3D printing pen art. Europac 3D and Addition Design and Research are showing their plans for the upcoming TCT Show, and the Formlabs Roadshow is coming to Chicago next month. Makelab has launched […]

0 Replies to “Failures In Business- How To Spring Back Regardless! – Feedster #2”