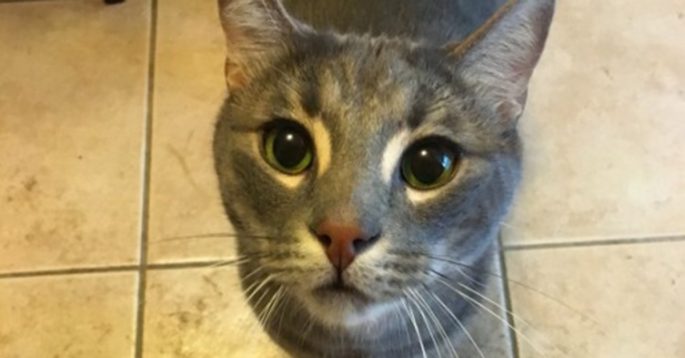 …you don’t need much help in distinguishing which is which.

But if you’re in charge of several different animals, all with their own appearances and personalities, it helps to have a reference tool to keep them all straight.

One cat owner was quick to realize this, so when she prepared to leave town, she took an extra step. 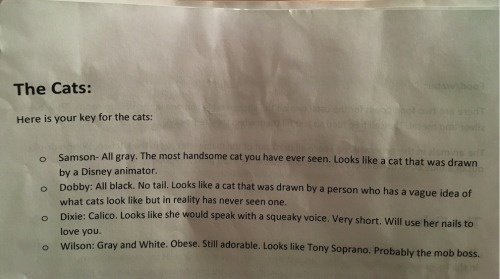 Not only did she describe to her unfamiliarcatsitter what her pets looked like, but she did so in a pretty hilarious way. 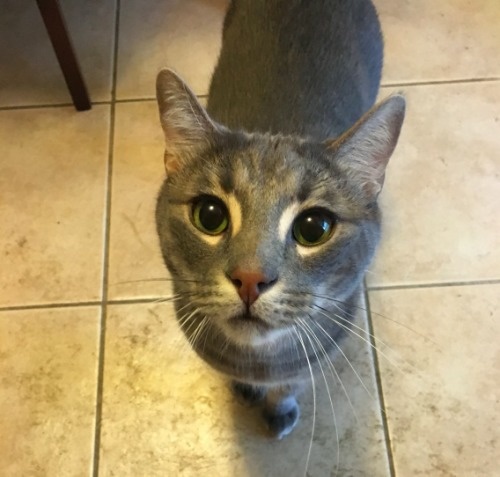 “All gray. The most handsome cat you’ve ever seen. Looks like a cat that was drawn by a Disney animator.”

Yeah, that’s a pretty good description. I think it’s the big, expressive eyes that give it a Disney-type appearance. 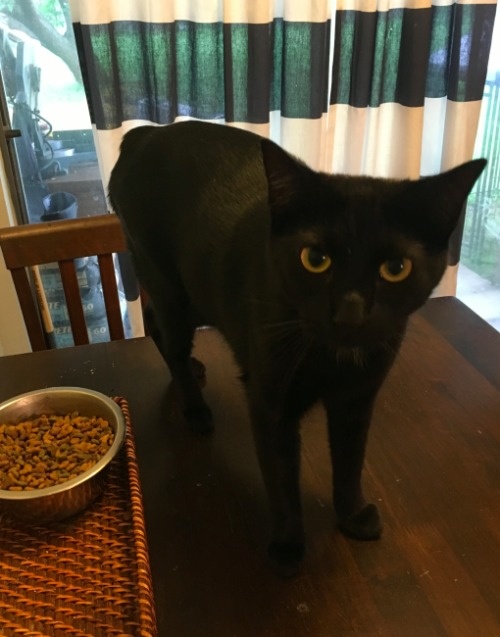 “All black. No tail. Looks like a cat that was drawn by a person who has a vague idea of what cats look like but in reality has never seen one.”

Well…maybe. I was thinking there would be more of a Harry Potter tie-in here, but I think Dobby looks ENOUGH like a cat that no one would get confused, right?

Nothing Says ‘Nope’ More Than a Giant Spider Eating a Cricket On a Man’s Hand
14 Times Dogs Were Definitely NOT Man’s Best Friend
What This Goat Did Hilariously Scares the Crap Out of This Little Kid
You Need To See These Obscure Ridiculous-Looking Dog Breeds Right Now
People Melted This Cats Face With Acid, But You Should See Him Now! 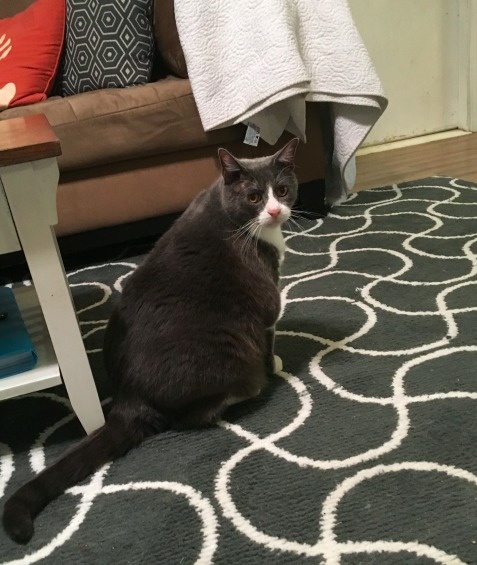 Not only is this an awesome description, but this one in particular is great because it shows how people who are in a hurry give instructions. No time for subjects or complete sentences, just getting the info out there as efficiently as possible.

Couple Returns Home From Vacation, and Finds an Unexpected Guest in their Home.

When Barry Peterson and his wife returned home from the holiday, they found an unexpected intruder in their house. “It’s kind of an odd request,” the wife from Shorewood, Minnesota, told 911 emergency services over the phone. “I don’t know if I should call you or what… but we just came home from being gone […]

Cosplayer can transform herself into whoever she wants to!

There’s literally no character that cosplayer Alyson Tabbitha can’t turn herself into. Don’t believe us? Then scroll down to see for yourself. Since Alyson was a baby, her mom, a professional character performer, would make her Halloween costumes, putting the seed of cosplay into Alyson’s head. It’s, therefore, no surprise that she eventually dived into […]

Destiny 2 is a free online-only multiplayer first-person shooter video game developed by Bungie on the 6th of September, 2017. The game is released for PlayStation 4 and Xbox One and is a sequel to the original Destiny released in 2014. It is set in a fictional scenario within a shared world environment consisting of […]