We all have heard the saying that dogs are man’s best friend. 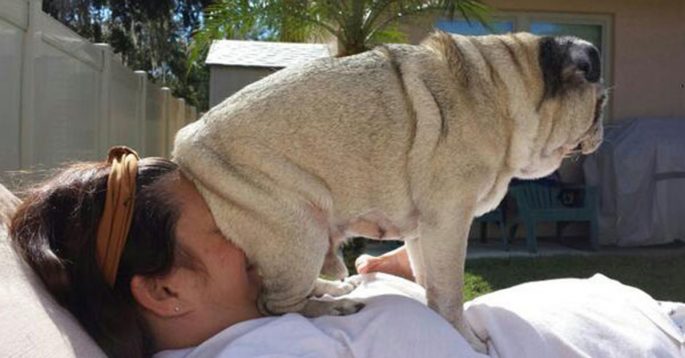 For the most part, we can agree. But every so often, that friendship gets tested by, well, the stuff you’re about to see in these pics. Sure, they can be your best friend, but when your best friend crosses you, it always stings a little more than if a stranger had done it. 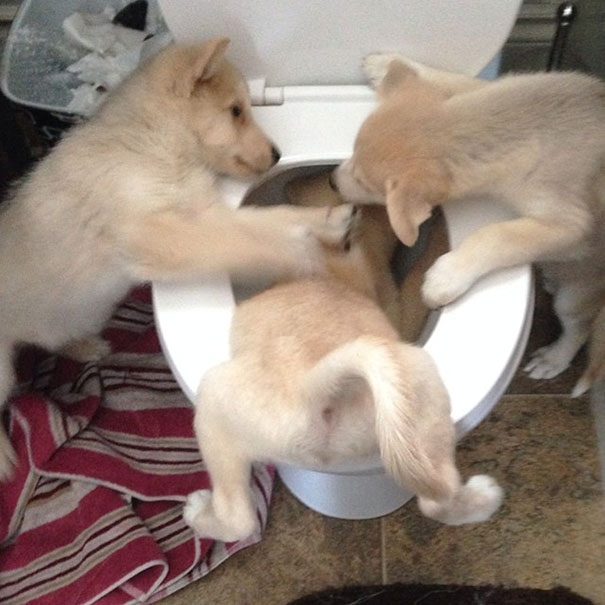 Sure, they may look innocent, but these guys, especially when they’re traveling in packs, can be at ruthless as mobsters. 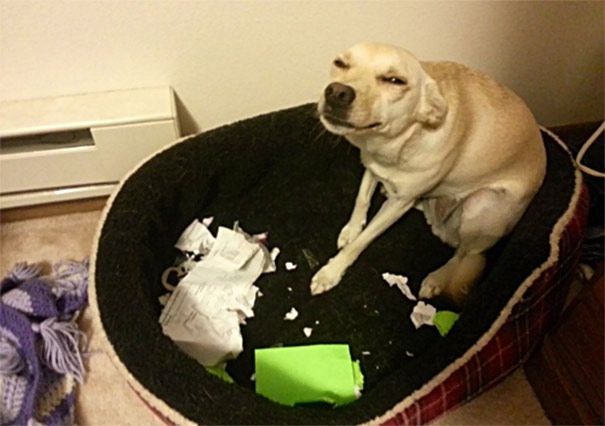 …”the dog ate my homework?”

Believe it or not, that happens sometimes. But no one’s going to believe you, so prepare for the worst even if you’re telling the truth.

Hanging out in unsavory places. 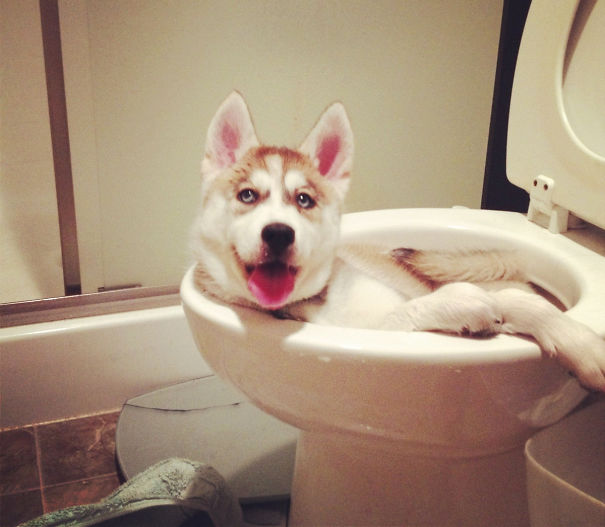 Sure, their intentions are good, but they don’t know any better, so don’t be surprised to find your furry friends kicking it in odd places like, say, your toilet.

By the way, clean your toilet if they do this.

Cat Owner Leaves the Most Hilarious Descriptions Ever In a Note To Her Cat-Sitter
Nothing Says ‘Nope’ More Than a Giant Spider Eating a Cricket On a Man’s Hand
What This Goat Did Hilariously Scares the Crap Out of This Little Kid
You Need To See These Obscure Ridiculous-Looking Dog Breeds Right Now
People Melted This Cats Face With Acid, But You Should See Him Now!

When dogs get bored… 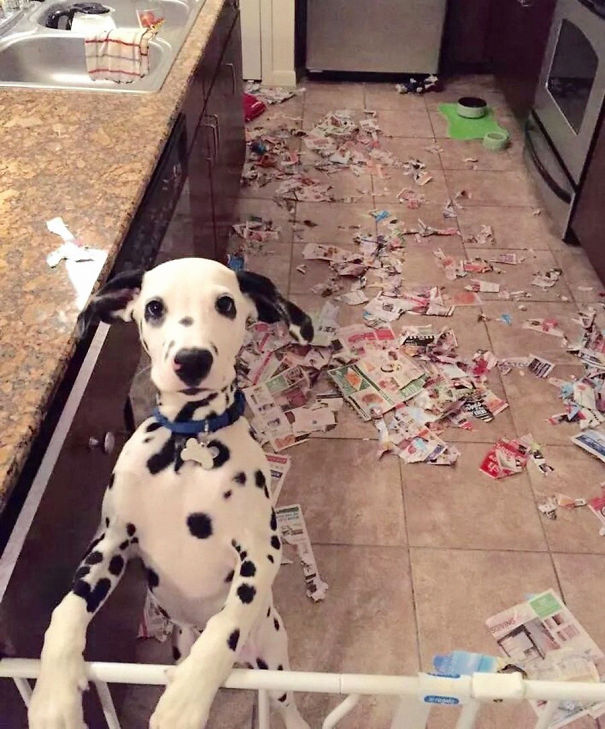 It’s ultimately YOU that pays the price, not them.

Because they WILL make a mess if they’re left with nothing better to do. So would you rather spend time playing with your pup or cleaning up after it?

Robert Gillings is a man of many talents. He is a Writer, Director, Producer, Actor, Consultant, Designer, and was his own Attorney “Pro-Se” in his Divorce and Child Custody trail that he won Full and Sole Custody of his children. Robert is best known for writing the Horror Feature Film, ‘American Fright Fest,” which premiered […]

Magician explains how a few common stage illusions work and why he always has a backup plan.

Ever been fooled by a great magician? David Kwong is here to show you why. Read more: http://www.wimp.com/magician-explains-how-a-few-common-stage-illusions-work-and-why-he-always-has-a-backup-plan/

Posted on September 2, 2017 Author Will Robins

1. You get called “dude” all the time. youtube.com 2. …and “man.” New Line Cinema / Via l-o-t-r.tumblr.com “Yeah bruh…” 3. It’s an unspoken agreement that they know when you’re on your period. Old Spice / Via youtube.com 4. You sometimes develop feelings for each other… FOX / Via outrageouslybritney.tumblr.com 5. …which makes it really awkward when people ask if you’re actually dating. […]