1. You can whatever you want and she won’t judge you because she’s your food buddy. 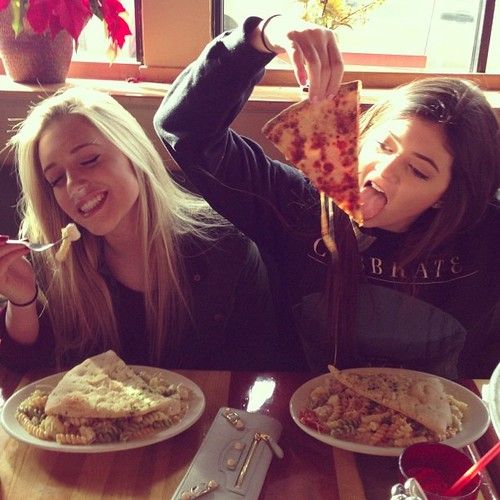 2. She’ll be brutally honest with you but don’t take it persoally. Truth just really hurts. 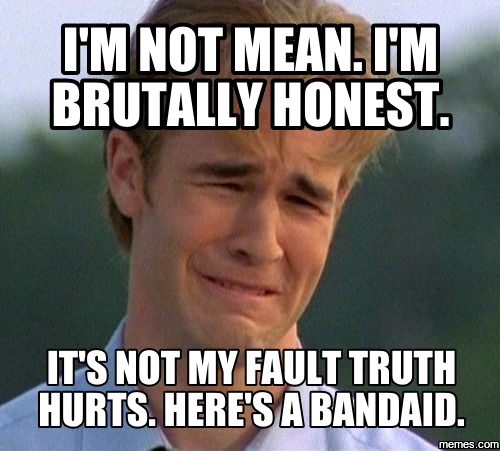 3. Prepare for trouble? Make it double!

4. You can go out and be your weird self with her.

5.Being apart even just for an hour class feels like an eternity.

6. You scream across the campus whenever you’re reunited.

7. She’s your person for everything.

9. You learned the meaning of friendship because of her.

10. You are definitely reading this with her!

Posted on September 13, 2017 Author Will Robins

Gardener takes pictures of him on the job and uploads them and they go viral!

Remember Sean Spicer’s embarassing ‘disappearing into the bushes’ moment after journalists asked him to explain why the president fired FBI director James Comey? Well, we found this gardener who predicted this would happen back in 2013 when he hid in the bushes while at work – and here are the pictures to prove it. One […]

Cosplayer can transform herself into whoever she wants to!

There’s literally no character that cosplayer Alyson Tabbitha can’t turn herself into. Don’t believe us? Then scroll down to see for yourself. Since Alyson was a baby, her mom, a professional character performer, would make her Halloween costumes, putting the seed of cosplay into Alyson’s head. It’s, therefore, no surprise that she eventually dived into […]