“A leader is nothing and nobody without followers,” philosophy proclaims, and it’s true. People who are looked upon to be great leaders–from politicians and religious figures to Fortune 500 CEOs and heads of organizations–certainly have amassed a good number of people to support them toward achieving their goals.

But how did those leaders get so many supporters? How were they able to get people interested in what they do, and believe that they can actually lead? And how do they maintain their credibility as a leader?

If you think that’s easy enough, say, it’s just a matter of letting people tell you things, think again. Listening is more than just hearing, of letting yourself become a sounding board. Listening is a proactive activity that requires understanding and putting what you’ve learned into actions for the good of your people, your cause, and your organization.

A Sense of Shared Purpose

Great leaders are known for bringing seemingly disparate groups of people to work together toward a shared purpose. General Stanley McChrystal, a former commander of U.S. and International forces in Afghanistan, is credited for fusing intelligence and operations to jump-start a revolution in the military, which ultimately led to the capture of known terrorists in the Middle East.

General McChrystal’s long career in the armed forces taught him much about leadership, especially the importance of being able to develop sense of shared purpose among people of various age groups and skill sets. How is this done? By listening, learning, and yes, addressing that failure is a possibility.

In a TED Talk, the general said he realized that if the troops they were training had to go into combat, they would do what they’d been taught and they would follow leaders.

“And I realized that, if they came out of combat, it would be because we led them well,” McChrystal said. 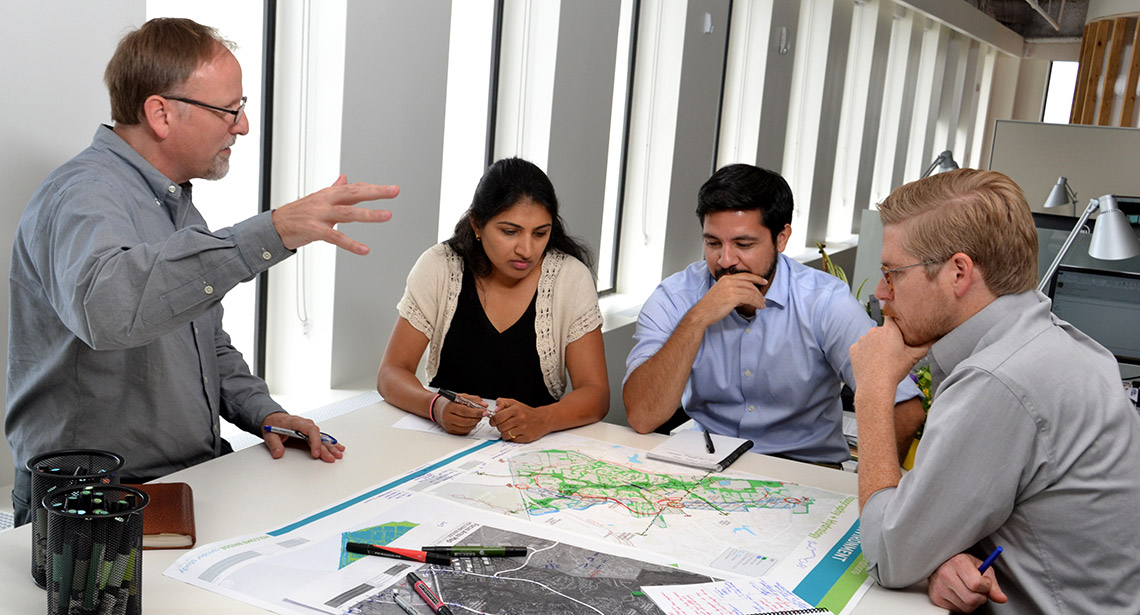 One of the challenges the general had was using different techniques not only to communicate, but to lead. Times are a-changin’–the armed forces are no longer just made up of guys in crew cuts with biceps to spare.

You’ve got men and women, young and old, each person having different experiences, skill sets in terms of technology and digital media, and even a different vocabulary, McChrystal said. This is where it becomes important to build consensus and a sense of shared purpose.

Being able to communicate and relate with different kinds of people will help you do this. You’ll also be able to build strong relationships to hold your organization together. But how exactly can you achieve this, especially if you haven’t done or don’t understand what the people you’re leading are doing?

When you’re faced with this situation, be open to an inversion of expertise. Learn to accept and be transparent about your limitations, and learn something new to move your organization forward.

Failing Without Being A Failure 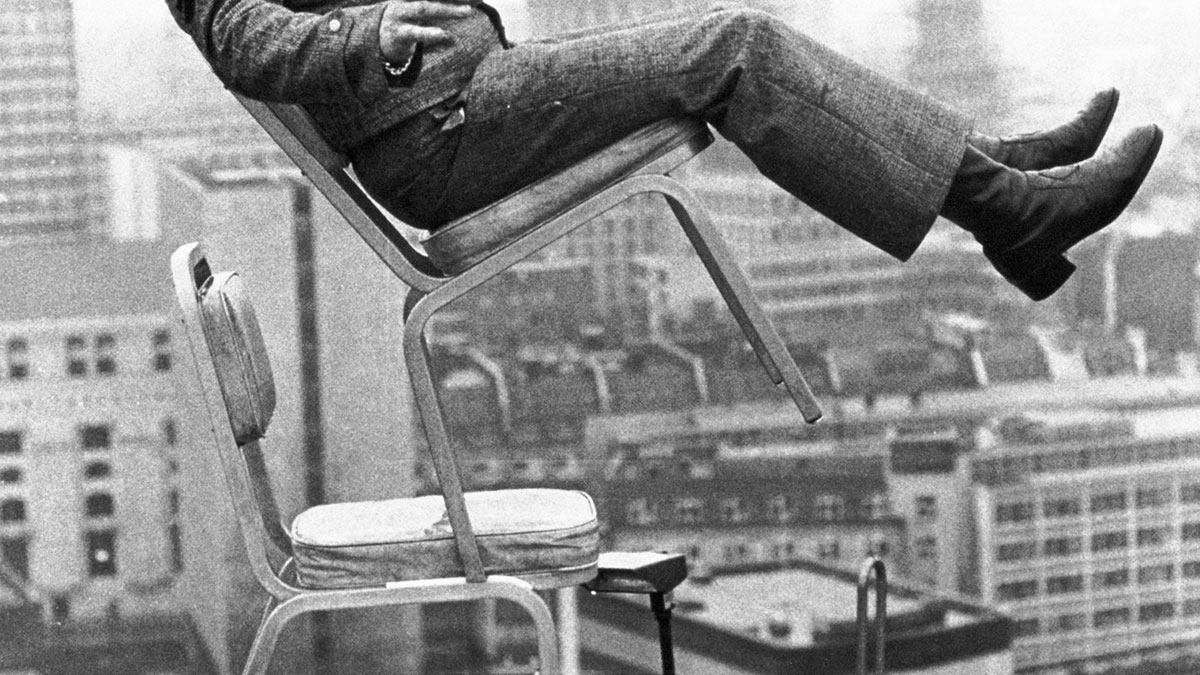 But sometimes, even the best-laid plans don’t succeed. The general recounted a time when they had to go through a review where many of their superiors pointed out everything they did wrong after a failed attack–he described it as “leadership by humiliation.” As if knowing you failed wasn’t bad enough.

But when McChrystal went up to apologize to his battalion commander, his commander told him: “I thought you did great.”

“And in one sentence, he lifted me, put me back on my feet, and taught me that leaders can let you fail and yet not let you be a failure,” McChrystal said.

There is a mantra Rangers say every morning, a promise a Ranger makes to every other Ranger: “No matter what happens, no matter what it costs me, if you need me, I’m coming.” When you make this vow and live up to it, McChrystal shared, you build a powerful relationship within the organization, something that will help you go through the most difficult times.

“I came to believe that a leader isn’t good because they’re right; they’re good because they’re willing to learn and to trust,” McChrystal said. “You can get knocked down, and it hurts and it leaves scars. But if you’re a leader, the people you’ve counted on will help you up. And if you’re a leader, the people who count on you need you on your feet.”

Wouldn’t it be great to be part of an organization where you know your colleague will always have your back? So be willing to learn and to trust. Building a sense of shared purpose,

developing strong relationships, and working toward common goals all begin with active listening. 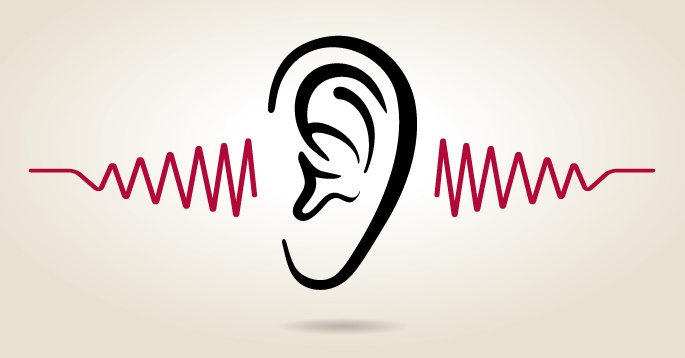 A few days ago, I had the chance to pick Mark Kane’s – CEO of Sunwise Capital – brain on the topic of active listening. He’s been helping a lot of businesses grow their own teams for over the past 2 decades, and here’s what he had to share:

There is a subtle difference between hearing someone and listening to them.

Being an active listener means you’re willing to forgo your instinct to “jump” into the conversation and spewing all your thoughts on the subject.

Active listening is the conscious effort to discover what the individual is truly saying.  It’s not the words that matter as much as the intent and the emotion that sits behind the spoken words.

Anyone can develop the art of active listening.  It requires the art of discovery.  The willingness to be patient and dig deeper into the conversation.

Now you’re not just hearing what someone says; you’re beginning to understand what they mean.

Your objective is uncovering the individual’s concern, and you accomplish this by listening as they speak, not just hearing them talk.

You’re engaging the person to tell you more.  Rather than saying, “I know what you mean,” you need to resist and keep moving their conversation forward.

You do this by saying, “Tell me more,” or “is that it?”  Sometimes, it’s even more subtle by simply nodding your head in an affirmative manner.

This skill requires the utmost concentration and demands to pay close attention to any subtle changes in body posture or shifts in facial patterns, etc.

Part of being an active listener is picking up signals and body language.

Hearing someone say that “I agree” as they tightly cross their arms across their chest suggest that there is a conflict between what they are saying and how they truly feel.

Once you feel you have a real understanding of what the person is saying you can try to move the conversation forward.

It doesn’t matter how small or big your organization is, or how long you’ve been in the business. To have a stronger, more supportive, and more innovative workforce, you should learn to listen, and listen effectively. Here’s how.

How to Listen Effectively: 5 Steps

Follow these steps to effective listening to connect with your team and earn their trust. Be willing to listen and learn, so that just like General Stanley McChrystal, you’ll be able to build powerful relationships, develop a sense of shared purpose, and ultimately impart what great leadership means in your organization.

Ladies and gentlemen, we might have reached peak Carpool Karaoke. In the latest edition of James Corden’s sketch show, Michelle Obama is picked up outside the White House and, after a quick tour of the residency’s surroundings, starts singing and dancing with the British host. The First Lady reveals she hasn’t travelled in the front […]

Xbox Nation, your time is on its way. Xbox FanFest is returning to E3 this June, giving 500 lucky gamers a sneak peek at what Microsoft has in store for the future. While the first 400 tickets were raffled off back in April on a first-come, first-service basis, 100 tickets were withheld by the company […]