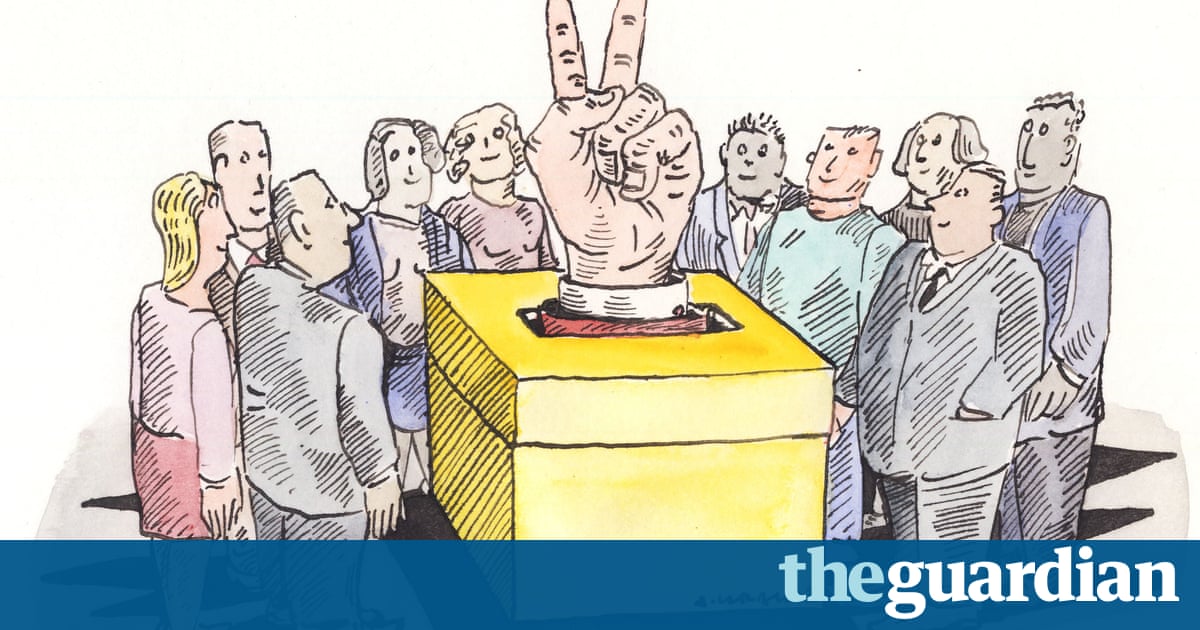 At a drinks party in central London, not long after Jeremy Corbyn had been elected leader of the Labour party first time round, a young journalist talked me through the facts as she saw them.

I think youll find he just won an election, I told her.

I mean 2020, she said, referring to what we all assumed would be the next general election. Are we talking about 2020 in the past tense now? I asked.

The trouble with received wisdom is that it rarely comes with a receipt. With the provenance of the wisdom unacknowledged, the recipient passed it on as though it were the self-evident expression of their own genius: an inarguable fact plucked from a clear blue sky.

For the past two years, it has been received wisdom that, when put before the national electorate, the Labour party under Corbyn was unelectable. Not simply that it would lose, but that there was no plausible way it could compete. These were not presented as opinions but as facts. Those who questioned them were treated like climate change deniers. Those who held the wisdom were the scientists. To take Labours prospects seriously under Corbyn was to abandon being taken seriously yourself.

The political class imparted as much to the media class, and the media class duly printed and broadcast it. The political class, drawn for the most part from the same social class as their media counterparts, then took those articles and bulletins and presented them as evidence. The wisdom was distributed to all who mattered. Those who did not receive it did not, by definition, matter. Within this fetid ecosystem the air was too stale for new ideas to grow.

With days to go, Labour now sits between one and 12 points behind the Tories in the polls. One projection has the Tories failing to gain an overall majority; most predict they will get a majority of between 30 and 70. None have Labour winning. Most have Corbyn getting a larger share of votes than Ed Miliband or Gordon Brown. The polls have been wrong before.

The situation is volatile. According to one poll, one in five voters could still change their mind. We wont know whether Labour will be elected or not until Thursday night. To those who have insisted on its unelectability, the matter of people actually going to the polls was always a formality. Now it seems, from reporting and the polls, that even if Labour doesnt win under Corbyn, it is a viable electoral force.

Received wisdom aside, this should not surprise us too much. Electability, whether it relates to a person or a programme, is not a science. There are, it is true, gifted people out there who have studied elections and traced voting patterns to make predictions and projections. They are pollsters and psephologists; they are not clairvoyants.

Education is a fundamental part of any person’s future. As children grow and mature into adulthood, their educational experiences play an enormous role in who they become and what opportunities are available to them. Today’s educational curriculum has evolved and continues to be an important topic of relevance with teachers and law makers. Scientific data […]

Why is Register important when translating?

Professional translators need to take register into consideration when translating. It is not the same if a translator is translating a novel for children, a scientific article or a poem. It goes without saying that every audience is specific and the texts need to be adjusted to the audience’s professions, levels of maturity and needs. […]