With every weekend being spent at the beach, it’s time to show off your beach bags and step up your game.

From comfort to simplicity to awesome designs, these beach bags are just the thing you need to make this summer. 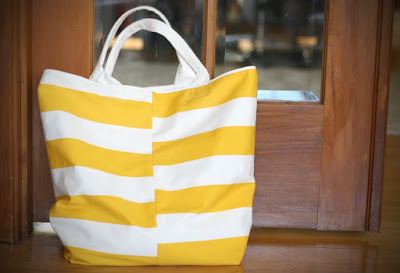 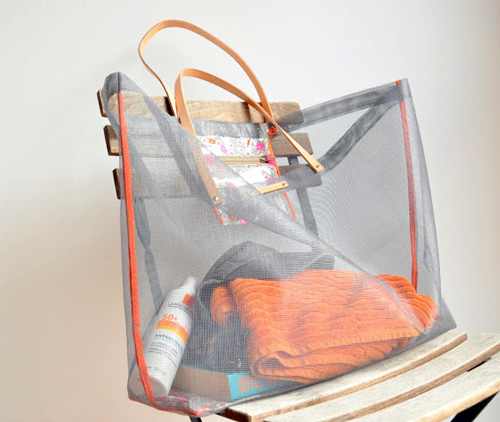 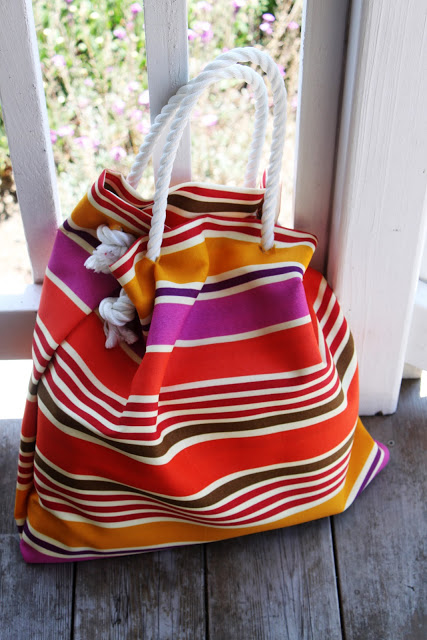 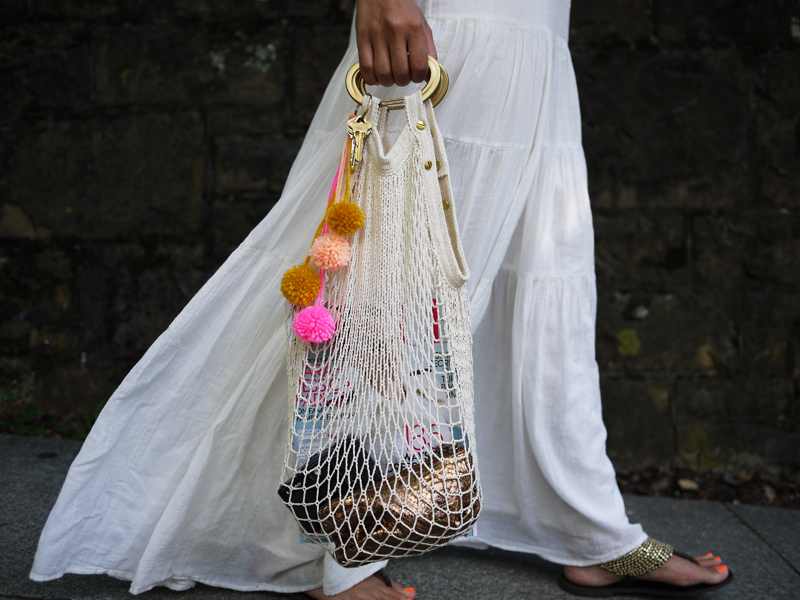 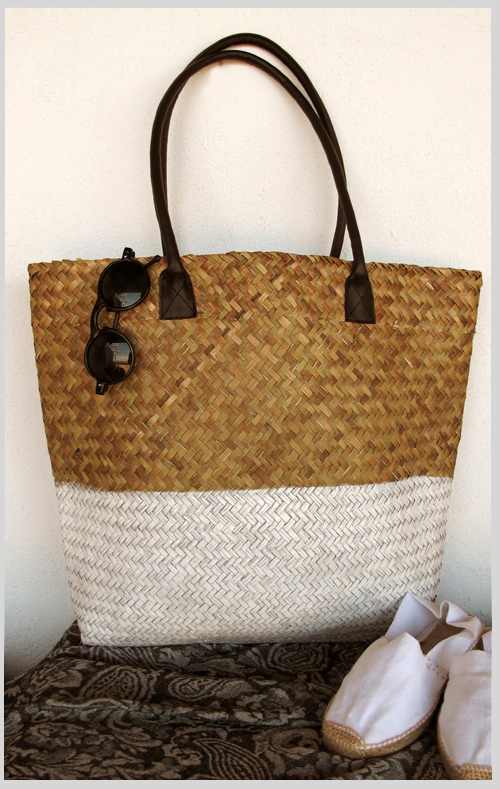 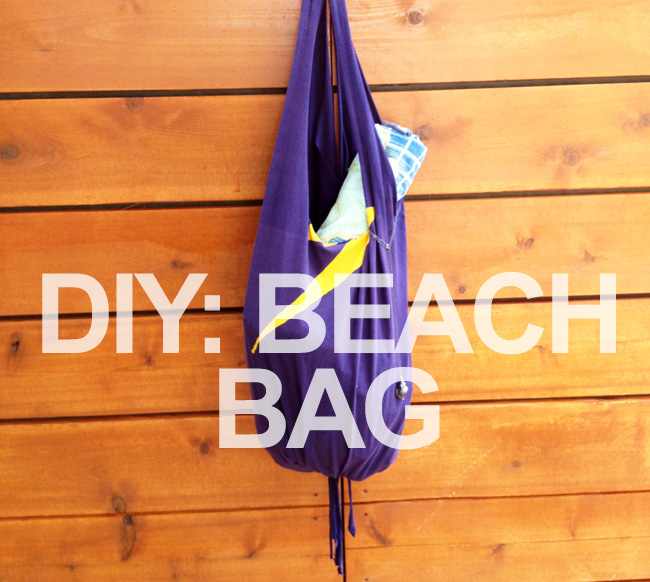 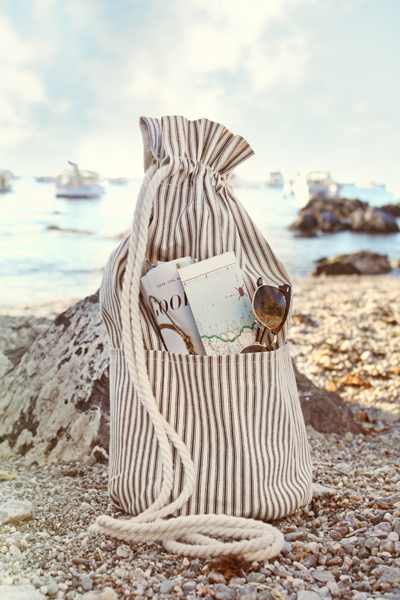 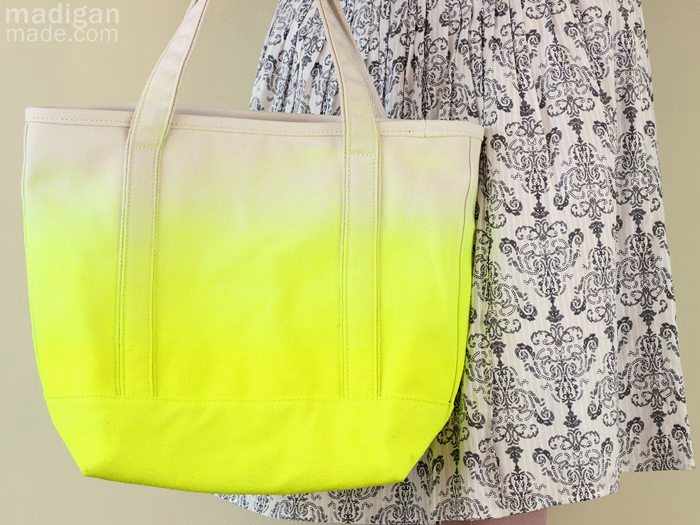 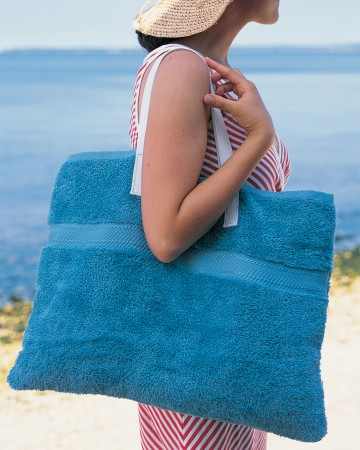 3 Ways to Gain an Unshakable Respect for the Wilderness

Posted on December 8, 2017 Author Will Robins

The wilderness. You may hear this word spoken often, usually by people who like to venture into the wild and explore the natural world. While it’s true that the natural world is part of the wilderness, it’s not the same. Nature is always around us, in the form of flowers, plants, oceans, trees, and animals. […]

Feel like 2016 was an unusual year for weather? You’re not alone. The steadily frigid winters of old are quickly becoming a remnant of the past, while scorching summers and torrential downpours become the new norm on a planet in upheaval. 2016 was the hottest year since scientists began compiling data in 1880. 2017 is […]

Want to Go on an Epic Climb? This Is What You Should Know First

Have you ever considered climbing to the top of Kilimanjaro, or Mount Everest? Seeing photos and videos of these athletic expeditions makes the endeavor seem even more exciting. If you can summit a mountain, you’ll feel exhilarated, you’ll see a new part of the world, and you’ll have an amazing story to tell for the […]

0 Replies to “DIY: Make Your Own Beach Bags This Summer”