Apples iOS 11 update means iPhone 5 and 5C will no longer receive updates, while some apps and games will be incompatible after switch to 64-bit 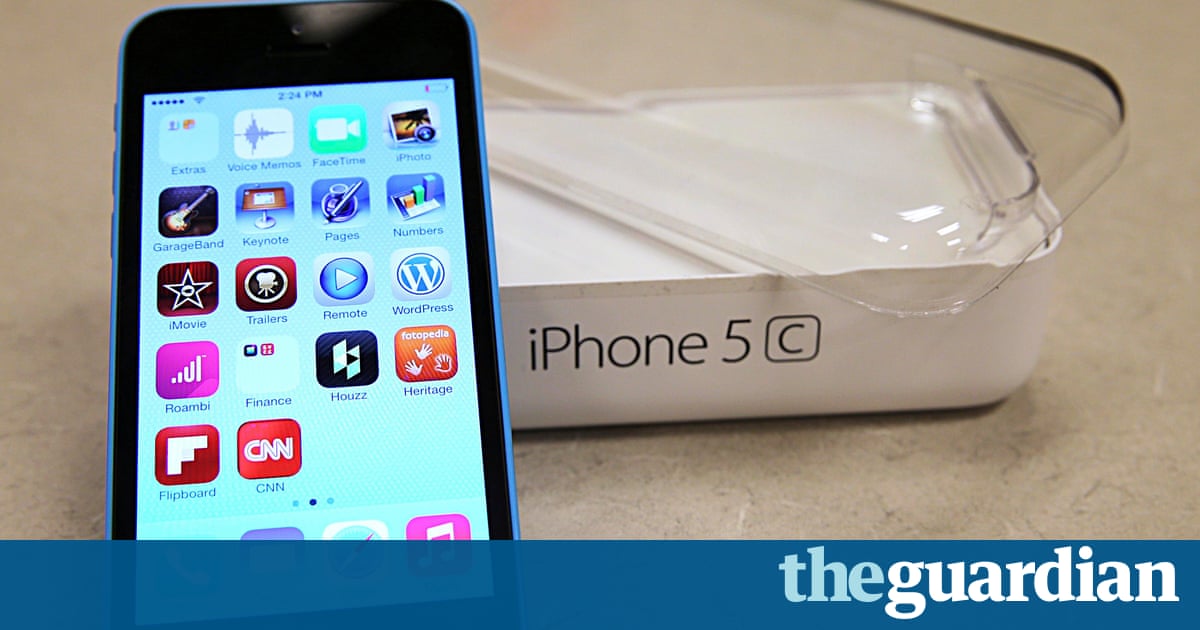 Apple has announced that its new iOS 11, launched at its developer conference in San Jose, will only operate on 64-bit devices, making the iPhone 5 and 5C, among other devices, obsolete and meaning some apps and games may stop working.

The new version of iOS features a new interface and redesigned App Store, but also removes support for 32-bit devices and apps. Apples iPhone and iPads have both used 64-bit processors, which allow the system to use larger amounts of memory among other speed advantages, since the A7 processor came with the iPhone 5S and iPad Air in 2013.

That means anyone with an iPhone 5 or 5C will no longer receive software updates for either new features, or more importantly security fixes. The iPad 4 will also stop receiving updates.

But it also means that for users of Apples newer smartphones and tablet computers, including the latest iPhone 7 and iPad, some apps that are 32-bit-only and not coded to operate in a 64-bit system will cease to work once their devices are updated to iOS 11.

Users can check which apps and games are affected by navigating to:

The new iOS 11 will be available as a free update for supported iPhones and iPads in the summer.

A new concept for iPhone owners, before that few such failures are encountered. Most often, it was solved by a banal reboot or firmware upgrade. Now almost every user of “Apple” technology has observed similar failures on his device or his friend’s device. An iPhone black screen can appear on most models regardless of the iOS […]

What Are the Top Phone Apps Today?

Today, there are few people who can imagine going for even a single day without access to a mobile device. The reality is that most people have their daily lives tied directly to their smartphones. They use this to handle their work, communicate with loved ones, and handle financial information. The only way phones are […]

If you’re using PPC advertising right now to promote your business, one way to succeed is to make sure that you don’t neglect smartphone and mobile users. In fact, you may even want to prioritize the mobile users over the desktop PC folks. By 2016, it was pretty clear that there were more people using […]