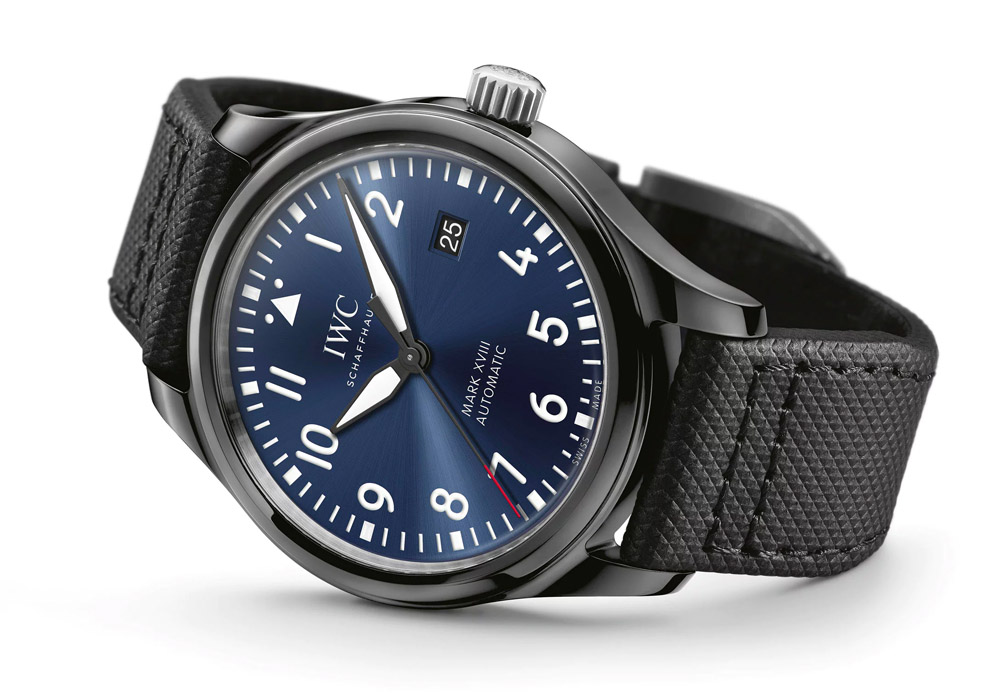 Watchmaking sometimes does good for the community, and in the case of the new Pilot’s Watch Mark XVIII Edition from IWC, its specific cause is to benefit the Laureus Sport for Good Foundation, a charity that was founded as a consequence of Nelson Mandela’s challenge issued at the Laureus World Sports Awards in Monaco way back in 2000, where he stated that sport had the power to change the world. And as an avid sports-fan, I agree very strongly with those tenets Their vision is to use the power of sport to end violence, discrimination and disadvantage. So, with that being said, it’s my absolute pleasure to feature the Pilot’s Watch Mark XVIII Edition ‘Laureus Sport for Good Foundation’.Aside from it’s obviously good-natured premise, the Pilot’s Watch Mark XVIII Edition ‘Laureus Sport for Good Foundation’ is actually a very good-looking watch. It’s dark ceramic 41mm wide 11mm thick case is very much in tune with today’s sizing demands. The sunburst blue centrally deviated dial with white luminescent Arabic numeral indices and hands are subtle but legible, the red tipped central sweeping seconds hand adds that touch of differentiation, and the subtle date window at 3 o’clock with its blackened background is of course a welcoming addition. 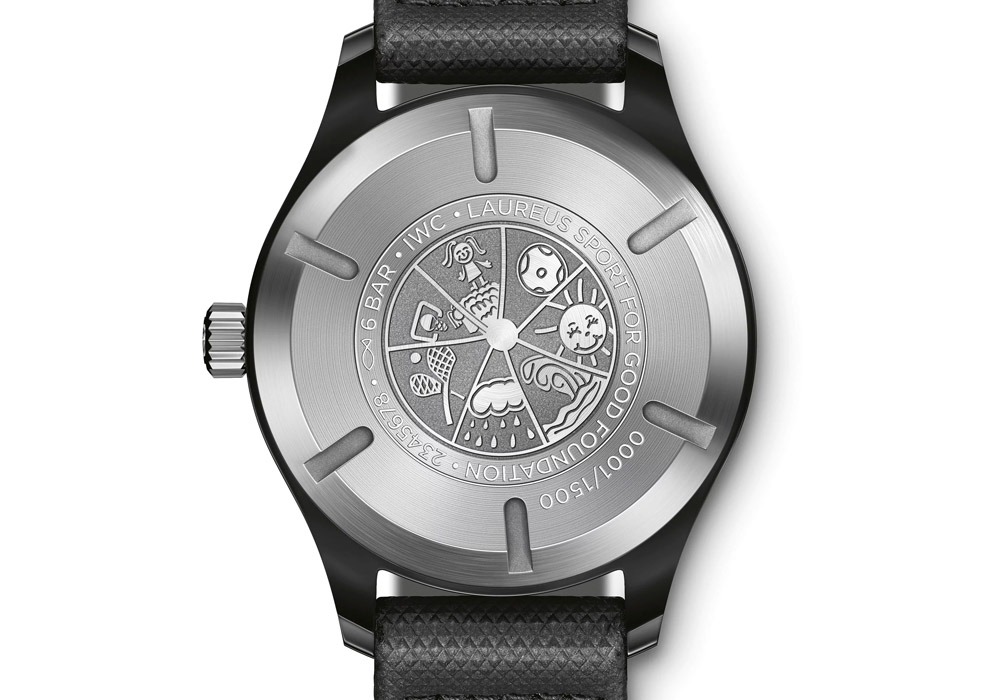 Behind the engraved caseback (which actually features a very special engraving from an 11-year-old contest winner in Brazil) is the IWC Caliber 35111. This automatic movement is based on the Sellita SW300-1, and features the passing hours, minutes and seconds, as well as the date indicator. The seconds hand also features a hacking seconds function. An ébauche movement obviously keeps costs down, but in my honest opinion if you’re spending upwards of $5,000 then an in-house mechanism is going to be expected at the very minimum. 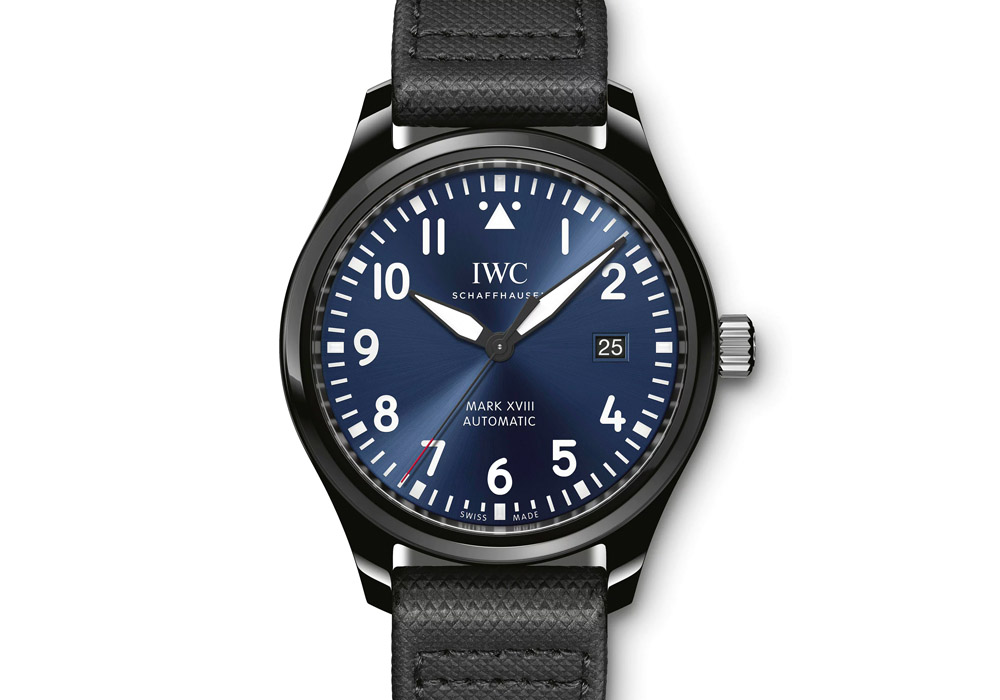 Jordan Vogt-Roberts has recently opened up about the influences and ideas behind his upcoming Metal Gear film. The director of Kong: Skull Island has been the fan-favorite in relation to adapting Hideo Kojima’s critically-acclaimed video game series for a long time, but he has been extremely tight-lipped about the project since he was chosen to spearhead it back in […]

Which Putin-Friendly Russian Oligarch Funded the Alleged Spy Who Penetrated the NRA?

Maria Butina—the 29-year-old Russian who penetrated the NRA and other conservative groups and who this week was arrested and accused of functioning as a spy for Moscow—allegedly had help from from some well-connected and extremely wealthy men in her motherland. According to a filing submitted in court by federal prosecutors on Wednesday, Butina “has ties […]

Top 50 Oxford blogs Oxford Blogs List. The Best Oxford Blogs from thousands of Oxford blogs on the web using search and social metrics. Subscribe to these websites because they are actively working to educate, inspire, and empower their readers with frequent updates and high-quality information. These blogs are ranked based on following criteria Google […]