The FFA has made one of its priorities this season to sign big marquee players in order to attract bigger crowds. Today I take a look at six free agents your A-League club should sign.

Claudio Yacob
The former West Bromwich Albion man recently left the Baggies after their relegation from the EPL. The Argentinian played 160 games over six seasons as a defensive midfielder. At 31 years of age he is coming to a very similar point as Keisuke Honda and has ruled out his home nation as a next destination.

The three-time international representative would need a wage of around $3.3 million per year. With $1.4 million left in the FFA marquee player fund, a club would have to fork out $1.9 million.

Robert Huth
German players are coming to the Wanderers due to Markus Babbel taking charge and Robert Huth could join them. Robert Huth played 19 times for Germany and in the EPL for Chelsea, Middlesbrough, Stoke and most recently winning a title with Leicester. The 34-year-old reportedly wants a move to one of the Berlin clubs, although it is unlikely they could afford a wage of around $3.4 million per year. A club would have to pay $2 million of his wages.

Mathieu Flamini
The three-time French international has been heavily linked with the Brisbane Roar and is looking to expand his business, GF Biochemicals, here. The 34-year-old has played for Marseille, Arsenal, AC Milan, Crystal Palace and most recently Getafe.

Flamini may not even be a marquee, with his most recent wage being around $1.2 million per year. Mathieu has been known to fans for quite some time and could definitely get crowds in.

Possible clubs: Any, but most likely Brisbane. 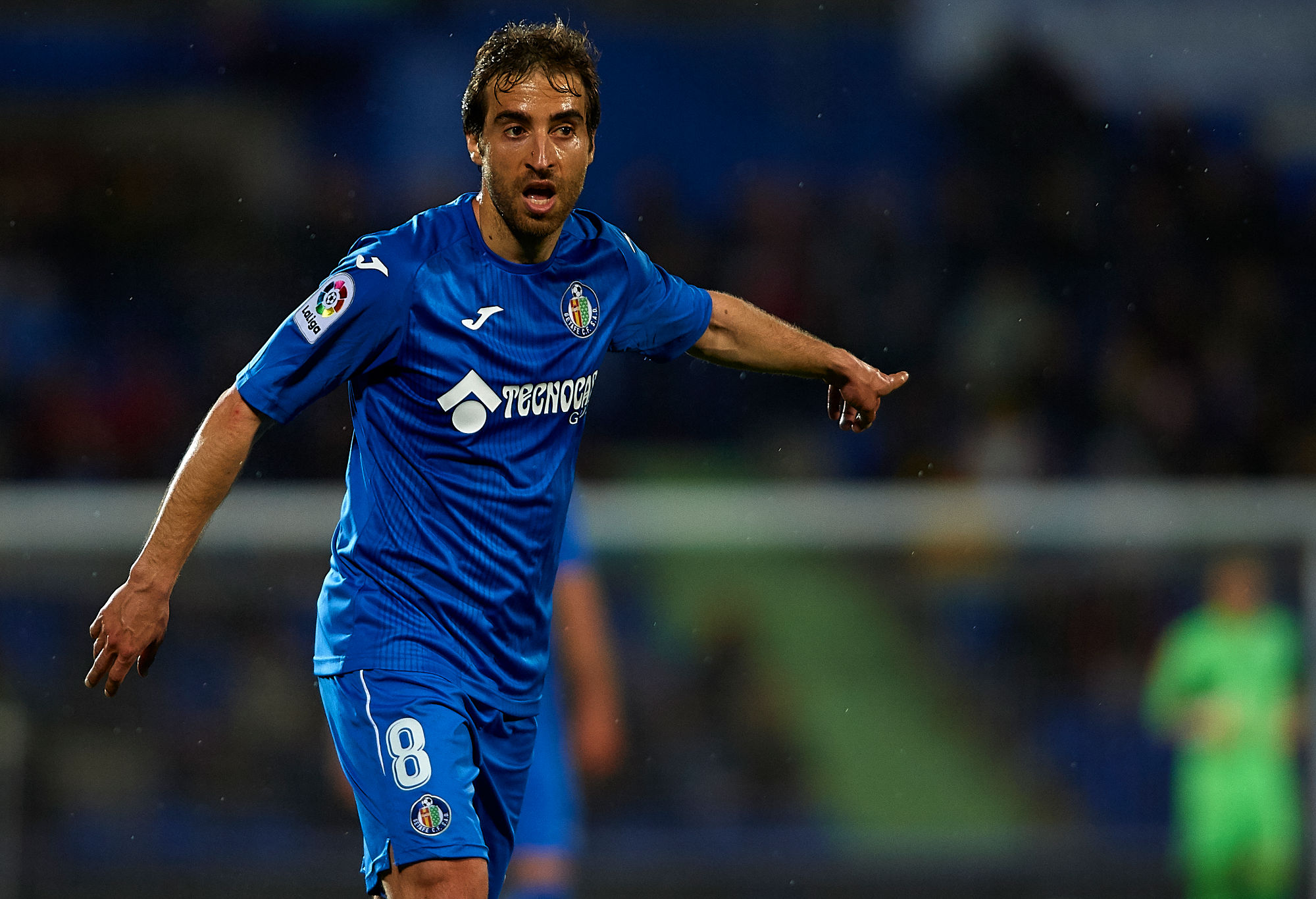 Benoit Tremoulinas
The left back could be one of the cheaper options for a marquee player. Tremoulinas played five games for Spanish outfit Sevilla over three seasons. At 32 years of age the Frenchman is going past his peak and has been a free agent for over a year now due to a knee injury.

He will probably need a yearly wage of about $2.4 million, which could possibly leave something in the marquee fund afterwards.

Michael Essien
Michael Essien was approached by Melbourne Victory in late 2016 but rejected them. There is no reason why a club couldn’t go in for him. The former Lyon, Chelsea, Real Madrid and AC Milan player would probably join one of the smaller clubs such as Newcastle or Wellington.

A 58-time Ghana representative, Essien will probably need a wage of around just $1 million per year. He has been linked to Swedish club Goteborg, which could be an issue.

Possible clubs: Any, but most likely Newcastle or Wellington.

Stephan Ireland
The Manchester City youth product was recently released by the relegated Stoke City and is still on the hunt for a new club. The 32-year-old has represented his country six times, scoring four goals for them. He has also played for Newcastle and Aston Villa.

If the A-League wants attacking players, then this is where they should go. He would need a wage of around $2.8 million per year, with the FFA and a club probably going 50-50.

Speaking tests can be daunting for candidates. In fact, the oral paper is often the section of the exam where students feel the most nervous as they have to talk in front of an interlocutor. To improve your students’ confidence and chances of success in Pearson Test of English (PTE) General speaking section, we recommend […]

Posted on September 23, 2018 Author Will Robins

Before Nicole’s* first practice as a rookie NHL pro cheerleader, she was issued a photo of Gabrielle Union from around 2010 and told that it would be her look for the season. Smooth waves that tumbled down her back, contoured cheeks, and red lips were now mandatory for every game, practice, and event she worked. […]