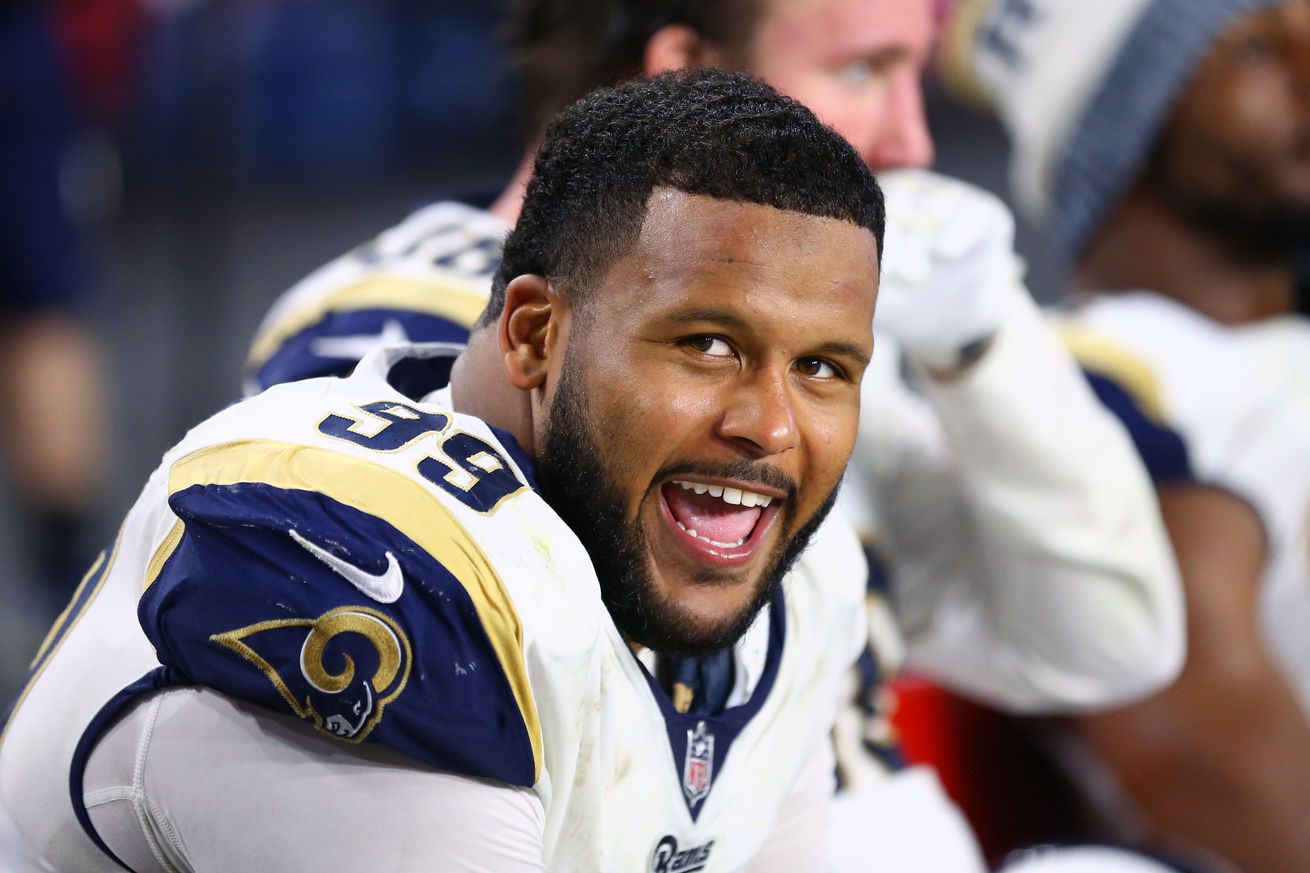 Holdouts continue for a number of NFL stars but they’re not the only ones expecting new contracts before the first week of the regular season.

On Tuesday it was Bengals defensive linemen Geno Atkins and Carlos Dunlap who received new deals.

Earlier this offseason we saw contract extensions come in for Todd Gurley, Brandin Cooks, Stefon Diggs, Taylor Lewan, Jake Matthews, and Matt Ryan to name a few. But there are still some big-name players who are set to hit free agency in 2019 and would like new contracts before the 2018 NFL regular season begins.

So, who could be receiving contract extensions in the week and a half leading up to the NFL regular season?

Rodgers will surely become the NFL’s highest-paid player when he receives a new deal and it’s very possibly coming in the next 10-15 days. He actually isn’t set to hit free agency until the 2020 offseason, but he’s still itching for (and deserving of) a new contract.

After making three Pro Bowls in the last three years, Mack is looking for a big new deal from the Raiders and is currently not participating in practice while waiting for his pay day. He held out all spring and summer and it’s unclear when he’s going to show up in Oakland. Meanwhile, Jon Gruden says its been a “grueling” process for all involved. And Silver and Black Pride argues this is not the way Gruden wants to kick off his return to Oakland.

Another player holding out, Donald could sit out during regular season games if the Rams don’t reward him with a new contract. And the Rams say they’re not seeing eye-to-eye with the 2017 NFL Defensive Player of the Year. There’s allegedly “increased optimism” that a deal will get done soon, which is necessary as the season quickly approaches.

There’s been drama with Thomas all offseason as he wants either an extension or to be traded. He’s also holding out while waiting for whichever of those things happens first. Field Gulls makes a good argument for why the Seahawks should pay the man!

The Chiefs’ defense is bad and 5 other preseason takeaways

As the preseason comes to a close, retired NFL lineman Geoff Schwartz checks in with the rookie QBs and the new helmet rule.

What could the Raiders get if they actually trade Khalil Mack?

The Packers, Jets, and Bears are the betting favorites to land Khalil Mack if a trade happens.

Tom Brady will have to spin gold from a weak Patriots wide receiver corps. Again.

The Patriots receiving group is bad. But is it 2006 bad?

What Fans are Talking About

Is Pete Carroll trolling Seahawks fans with tweet about “Mack”?

“Hard Knocks” continues to gift us with more of Hue Jackson’s one-liners and nicknames.

Hue Jackson has gone from calling Josh Gordon a bird who has landed, to a “big fish.” Will continue to monitor.

Aadhaar could be allowed for banks, telcos

Posted on October 7, 2018 Author Will Robins

Finance Minister Arun Jaitley said a Parliament approved legislation can restore mandatory linking of biometric ID Aadhaar with mobile phones and bank accounts, but did not say if the government will bring a new law for the same. The Supreme Court had last month upheld the Constitutional validity of Aadhaar, the 12-digit biometric based unique […]

Right when NFL training camps open, sports bettors start to get really serious about what they plan on betting on each year. Personally, I look over every single NFL wager and try to imagine which value bets make the most sense. Sure, the New England Patriots are the favorite to win the Super Bowl, but […]

Taking a cue from India’s Aadhaar initiative, Malaysia wants to bring changes in its national identity card system for target delivery of welfare schemes and government subsidies to avoid duplicity and fraud.Prime Minister Narendra Modi, during his visit to Kuala Lumpur in May, offered Malaysia’s Premier Mahathir Mohamad collaboration on matters in which India has […]